Our story begins in the docks of Leith in Edinburgh, Scotland in 1947. Ronald Morrison, a local wine and whisky merchant, wanted to create a liqueur that would warm and comfort his loyal customers, particularly during the cold Scottish winters. Based at a busy port in Leith, Morrison had access to exotic ingredients from far off lands, such as tangerines, honey and spices, which, when mixed with the Scotch malt whisky, created a surprisingly distinctive and pleasant flavour.

The name Glayva was taken from the reaction of the warehouseman, Hector, who was the first to taste the liqueur after Morrison. “Gle Mhath”, he proclaimed, translated from Gaelic as “Very Good”. Since then, the recipe has never changed, and many since Hector have agreed. 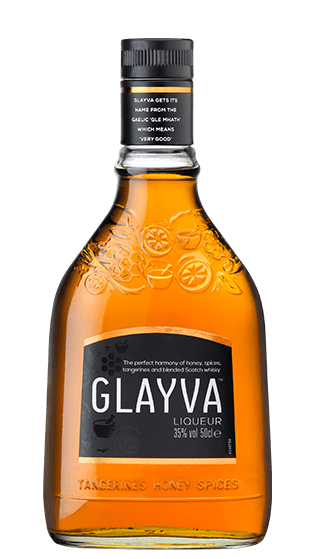 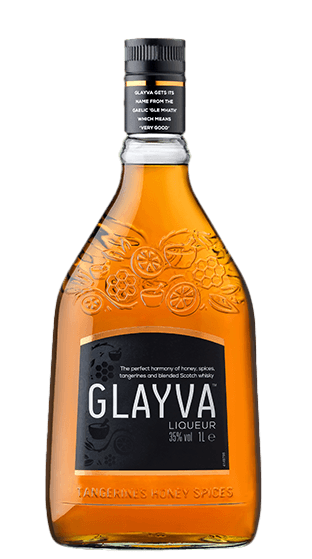