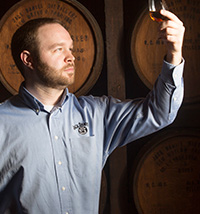 After much anticipation, The Jack Daniel's Distillery is excited to present a new look for Gentleman Jack Rare Tennessee Whiskey. And while we may have refined the outward appearance, you will be happy to hear that nothing has changed inside. Gentleman Jack is still made using only the finest grains and iron-free water from Cave Spring and of course, it's still charcoal mellowed twice - once before it goes into the barrel and again after it has fully matured - all resulting in a whiskey of exceptionally smooth character. 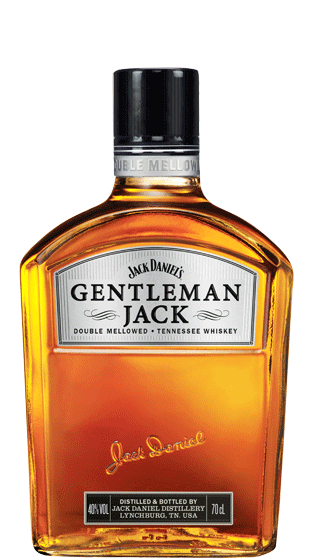 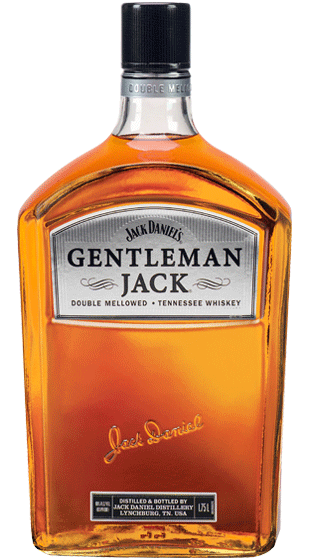