Tucked away in Napier's Esk Valley, is an old timber winery with stained glass windows and arched doorways. This tiny, picturesque winery belongs to Kim Salonius, a graduate in Medieval History. In good years Eskdale produces three wine varietals, Chardonnay, Gewurztraminer and a Malbec, all of which are bold fruit-driven styles which receive more maturation than most in 500 litre barrels. The wine is bottled no sooner than two to three years after harvest. These truly hand-made wines are of exceptional quality and individuality. 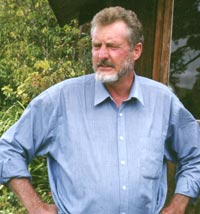 Canadian Kim Salonius produces wines of great character from his rustic boutique winery located in the Esk Valley, north of Napier. In previous years, the range has been relatively small - just Chardonnay, Gewurztraminer and a Cabernet-Malbec blend - but Kim has spread his wings in 2004, adding a Cabernet Franc and a Malbec to the lineup. Kim normally holds his wines back for several years, but the new additions to the range are being released while still relatively young. Although his Cabernet-Malbec blend spends two years maturing in American oak, the straight Malbec and Cabernet Franc get only eight months. Kim stresses, however, that they will develop further with good cellaring. 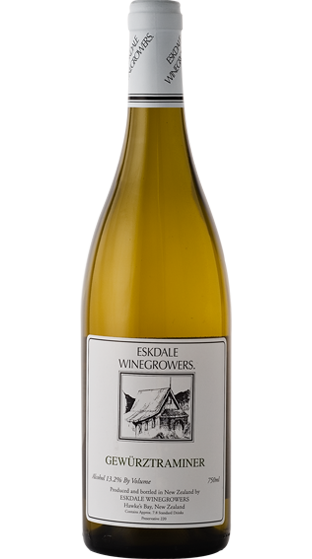