"One of the Great Names of Piedmontese Winemaking" - Robert Parker Jnr. The Fontanafredda estate, developed in the 1800s, sits right in the middle of the Langhe Hills in the Piedmont wine-growing region. The vineyards planted on these gently undulating slopes are responsible for Italy's version of Bordeaux reds, the muscular, brooding, long-lived wines of Barolo and Barbera that are forged from the Nebbiolo grape. With Parker rating the majority of Fontanafredda's output in the 90 point region, it is no exaggeration to say that this is one of the greatest producers of one of the world's greatest wine styles. While majestic nineteenth-century cellars host the reds for ageing, Fontanafredda also owns shiny new buildings equipped with all the technology necessary to bring out the best in the characteristics of the white sparkling wines of the region. 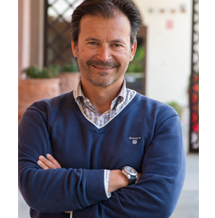 Danilo Drocco took over the winemaking reins over nine years ago and the results have revolutionised the estate. Since 1997 Danilo Drocco has been brought in to turn the place around. The effects can be noticed from the '98 vintage, in wines that were blended, though not made by Drocco, and from '99 you can begin to taste the impact of the change in the viticulture implemented by Drocco. It's exciting times ahead for this outfit. 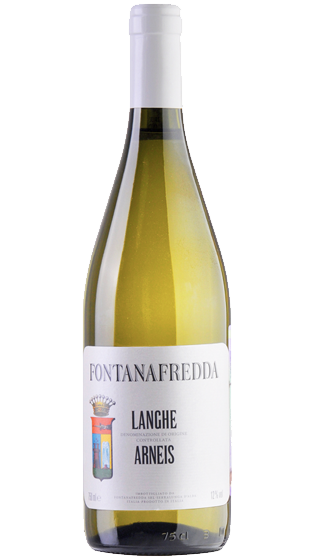