Login
Register
Contact Us
About Us
Education
Ravenswood Wines

Ravenswood was one of the first on the scene to focus their winemaking efforts to the production of classically big and bold Zinfandel from Sonoma County and bring it to the world stage.

The Ravenswood portfolio began with two single-vineyard Zinfandel wines in 1976, quickly expanded to classic Cabernet Sauvignon, and in 1977, was one of the first wineries to produce a varietally labeled Merlot.

Vintners Blend - Ravenswoods affordable everyday wines, debuted in the mid 80s. Since the Vintners Blend Series was introduced, the foundation of the Ravenswood portfolio has remained focused on the varietals that started it all: Zinfandel, Cabernet Sauvignon, and Merlot. 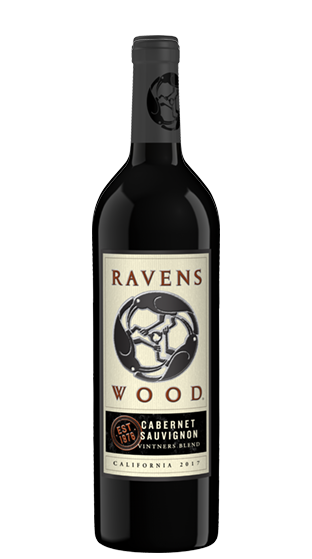 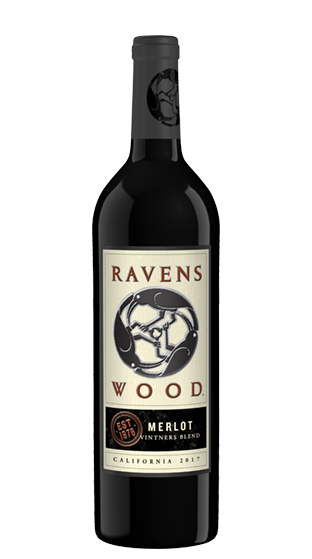 Ravenswood was founded by Joel Peterson, who is dubbed the Godfather of Zin. Joel dedicated his winemaking career to crafting delicious Zinfandels that express the place they are from, which in the case of Ravenswood, was typically around Sonoma County. As everyone with taste buds knows, robust and red are two qualities that define the wines of Ravenswood. The wines we like best come from old, pre-Prohibition vines dry-farmed and low-production.

The Story Behind the Ravens

During his first vintage, two ravens taunted Joel from above as he loaded Zinfandel into his truck during a thunderstorm. Soon thereafter, Joel saw a performance of the tragic opera of Lucia de Lammermoor, in which Lord Ravenswood loses everything and sinks into madness.

With his debut wines still in-barrel, Joel was struggling, nearly broke, and sleep-deprived. At the time, he related and named the winery as a tribute. Following the success of his wines, he believed the ravens were actually cheering him on and adopted the ravens as his official totem.