The undisputed 'King of Beaujolais' is Georges Duboeuf, who started by roaming the region in his VW back in the sixties, making wine wherever he stopped. Today his company now produces upwards of 3 million cases a year, making him one of France's largest and best-known wine merchants. An innovator in the way Beaujolais was made, he also took the concept of Beaujolais Nouveau to new heights. It is now one of the wine world's most famous events and accounts for 1/5th of his annual production (approximately 4 million bottles of Beaujolais Nouveau alone). It centres around the concept of being the first wine of the vintage, with much fanfare made of the wine's release on the third Thursday in November. 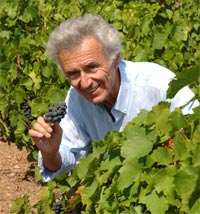 Georges Duboeuf now 77-years-old. He began his career at 18 selling wine from the back of his bicycle, and by the 1970s became famous for foisting Beaujolais nouveau on an unsuspecting world on the third Thursday of each November--a marketer's dream in which wine shops and restaurants around the world compete to be the first to sell the region's grape juice even though it has barely reached adolescence. Georges Duboeuf originally went to Paris to study physical education, he returned home in 1953 and began selling wine to restaurants and became a contract bottler. In 1957 he formed a group of 45 growers called the Beaujolais Casket. Three years later he branched out on his own and in 1964 formed his own negociant and bottling firm based in Romaneche-Thorins. 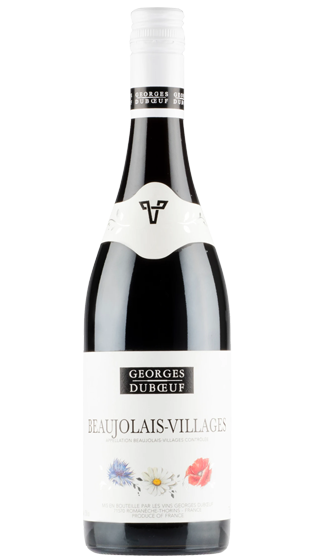