In the beginning of the 19th century - Armand de Chambray, Merchant by nature, settled his wine merchant house in the heart of Burgundy. Right from the start, the established company exported to a number of countries in northern Europe and Southeast Asia. Passionate, Armand de Chambray set off for a greater conquest of Europe. His ambition and fine reputation led him to the most prestigious Royal courts of his time, that is to say England, Poland, Scandinavia and Russia.

Today, it is in the memory of Armand de Chambray that the Compagnie Vinicole de Bourgogne proudly produces this fine sparkling wine that holds his name. 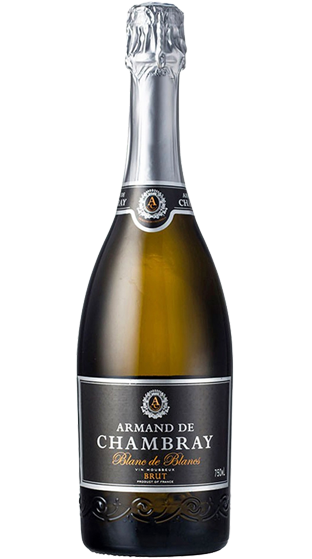